WE ARE THE
PATRIARCHY

Here at the patriarchy we have been helping to maintain the status quo for approximately six thousand years.

Since approximately 4000 years BC or BCE (before the common era), patriarchy has proven it's effectiveness as a social dynamic by self-perpetuating through various means. Here's a few of our most successful projects.

Over many, many years we have mastered the art of shifting the burden of proof. Some so-called "experts" will claim that women are naturally of equal competence and value to men.

But if this were true, why do men still run the world? Where is the evidence that women are naturally as good as men at governance, war, business, art, and intelligent thought? Men are naturally stronger and more capable than women who are naturally more caring. This is why men fight our wars, work more and succeed more - women are too soft. 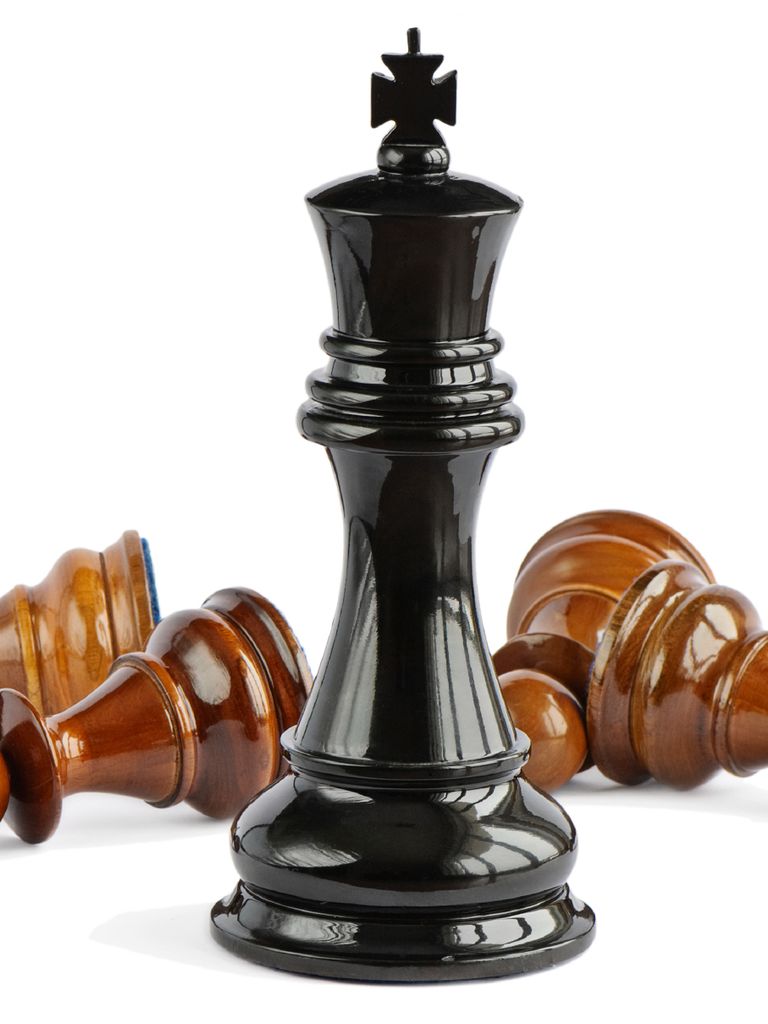 All through history we've helped men to demonstrate their benevolent, superior power, be that in the boardroom, on the sports-field, in the bedroom, or on the battlefield. Some women like to play these games too. We don't mind them succeeding occasionally, but only on our terms.

Some women know their place. They find a winner, and they back him, safe in the knowledge that they are deferring responsibility to a real man. Others just play along the best they can - the losers. 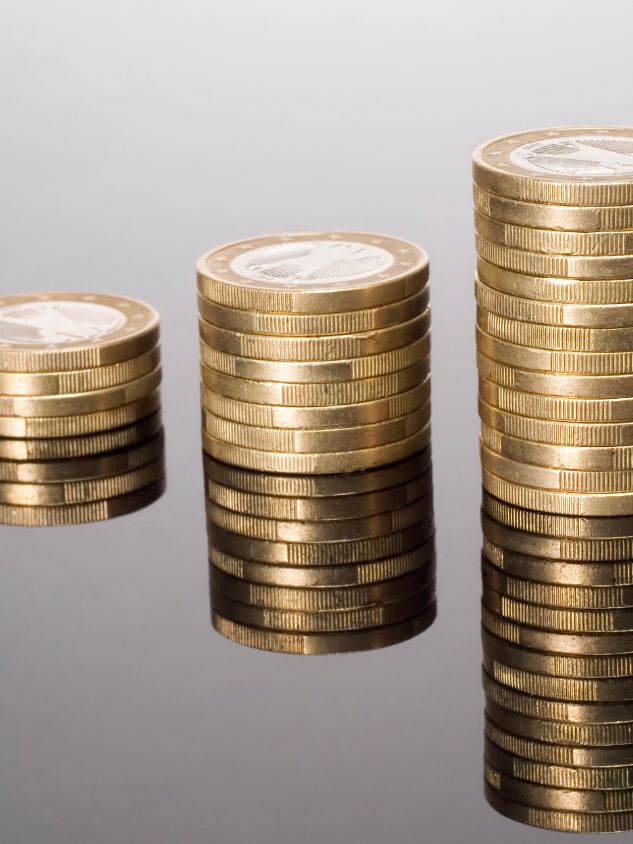 It is money, not love that makes our world go around. By monetising youth, beauty and sex in women, we add huge value to the economy. Women spend billions on beauty products, clothes and treatments in pursuit of the dreams we've created for them.

Likewise men spend billions on indulging and pursuing their fantasies of the same female youth and beauty which keeps the whole game going. Just don't let your daughters, sisters or mothers get exploited - we want the best for them.

There was an error submitting your message. Please try again.
Thank you! We will get back to you as soon as possible.

Patriarchy is a social system in which men hold primary power and predominate in roles of political leadership, moral authority, social privilege and control of property. Some patriarchal societies are also patrilineal, meaning that property and title are inherited by the male lineage.

Anthropological, archaeological and evolutionary psychological evidence suggests that most prehistoric societies were relatively egalitarian, and that patriarchal social structures did not develop until many years after the end of the Pleistocene era, following social and technological developments such as agriculture and domestication. According to Robert M. Strozier, historical research has not yet found a specific "initiating event". Gerda Lerner asserts that there was no single event, and documents that patriarchy as a social system arose in different parts of the world at different times. Some scholars point to about six thousand years ago (4000 BCE), when the concept of fatherhood took root, as the beginning of the spread of patriarchy.

Domination by men of women is found in the Ancient Near East as far back as 3100 BCE, as are restrictions on a woman's reproductive capacity and exclusion from "the process of representing or the construction of history". According to some researchers, with the appearance of the Hebrews, there is also "the exclusion of woman from the God-humanity covenant".

A prominent Greek general Meno, in the Platonic dialogue of the same name, sums up the prevailing sentiment in Classical Greece about the respective virtues of men and women. He says:

"First of all, if you take the virtue of a man, it is easily stated that a man's virtue is this—that he be competent to manage the affairs of his city, and to manage them so as to benefit his friends and harm his enemies, and to take care to avoid suffering harm himself. Or take a woman's virtue: there is no difficulty in describing it as the duty of ordering the house well, looking after the property indoors, and obeying her husband."

The works of Aristotle portrayed women as morally, intellectually, and physically inferior to men; saw women as the property of men; claimed that women's role in society was to reproduce and to serve men in the household; and saw male domination of women as natural and virtuous.

In China's Ming Dynasty, widowed women were expected to never remarry, and unmarried women were expected to remain chaste for the duration of their lives. Biographies of Exemplary Women, a book containing biographies of women who lived according to the Confucian ideals of virtuous womanhood, popularized an entire genre of similar writing during the Ming dynasty. Women who lived according to this Neo-Confucian ideal were celebrated in official documents, and some had structures erected in their honor.

In ancient Japan, power in society was more evenly distributed, particularly in the religious domain, where Shintoism worships the goddess Amaterasu, and ancient writings were replete with references to great priestesses and magicians. However, at the time contemporary with Constantine in the West, "the emperor of Japan changed Japanese modes of worship", giving supremacy to male deities and suppressing female spiritual power in what religious feminists have called a "patriarchal revolution."

Although many 16th and 17th century theorists agreed with Aristotle's views concerning the place of women in society, none of them tried to prove political obligation on the basis of the patriarchal family until sometime after 1680. The patriarchal political theory is closely associated with Sir Robert Filmer. Sometime before 1653, Filmer completed a work entitled Patriarcha. However, it was not published until after his death. In it, he defended the divine right of kings as having title inherited from Adam, the first man of the human species, according to Judeo-Christian tradition.

However, in the latter half of the 18th century, clerical sentiments of patriarchy were meeting challenges from intellectual authorities – Diderot's Encyclopedia denies inheritance of paternal authority stating, "... reason shows us that mothers have rights and authority equal to those of fathers; for the obligations imposed on children originate equally from the mother and the father, as both are equally responsible for bringing them into the world. Thus the positive laws of God that relate to the obedience of children join the father and the mother without any differentiation; both possess a kind of ascendancy and jurisdiction over their children...."